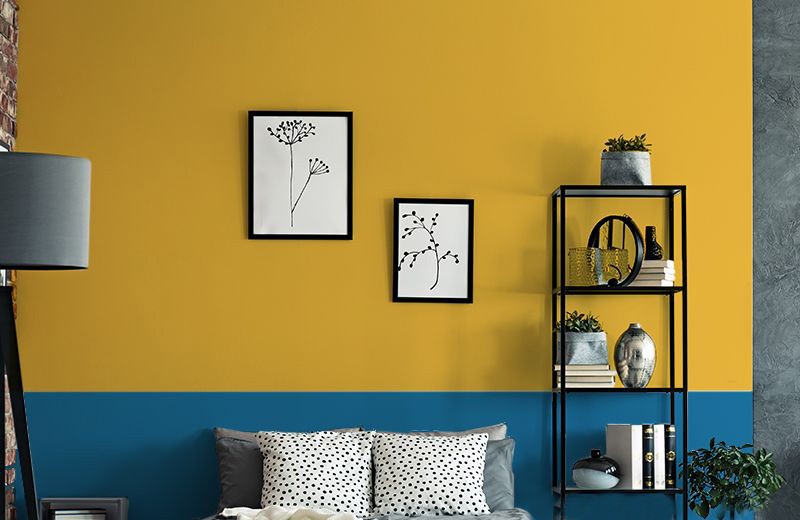 Posted by: admin admin
Categories: Decoration
It’s called a bedroom for a reason: the bed is the key piece of furniture. As such, it should be given pride of place in the room, most likely with the headboard positioned against one wall and paths for walking on both sides. “Don’t shove a bed in the corner,” if at all possible, said Nick Olsen, a New York City interior designer. “They’re impossible to make, and uncomfortable for two people to use.” One exception: children’s bunk beds. Because they already have safety rails that usually only allow access from one side, there’s no reason not to have one in a corner. If there’s space, install nightstands on both sides of an adult bed for convenience. They could be simple small tabletops, tables with a single drawer for storing essentials, or something larger. “Consider whether you need extra storage space,” said Mr. Olsen. “You can use two dressers for nightstands,” to provide space for folded clothing. Do you like to watch TV in bed? If so, you’ll want a dresser, cabinet or console table near the foot of the bed that can hold the TV while providing additional storage (unless you plan to mount it on the wall or spring for a motorized stand). Many designers also like to put a single chair in the corner of a bedroom, not only as a place to rest but also as a landing pad for tossed clothing and personal accessories when you’re in a hurry. Make It Soft Because the goal is to create a space that feels calm and inviting, a bedroom is probably not the place to use bold colors or graphic wallpaper. “I would avoid anything that feels aggressive,” Mr. Olsen said. “Even though I like bold colors in my decorating, I like paler tones in the bedrooms: gentle blues, greens and yellows.” Some designers even upholster bedrooms walls for a literal soft touch. Underfoot, Mr. Olsen advocates adding some kind of textile to warm up cold, hard floors – either wall-to-wall carpeting, a large rug that extends underneath the bed or smaller rugs on either side of the bed, and perhaps at the foot of the bed. Make the Bed There are many different ways to make a bed, and the subject of whether or not you should use a top sheet has been the subject of fierce debate in recent years. Much comes down to personal preference and whether you desire a bedroom that feels casual or formal. It’s possible to make a bed with nothing more than a fitted sheet over the mattress, a nice duvet and a couple of pillows. But for something a little more formal, you need more layers. Mr. Olsen has a very specific way of making a bed, which he says was passed down to him from the designer Miles Redd, who learned it from the doyenne of decorating, Bunny Williams. “I do a fitted sheet, a top sheet, and some kind of blanket, which varies in weight based on the season – a cotton blanket for summer or a wool blanket for winter,” said Mr. Olsen. “Then, four standard-sized pillows, usually down, which I stack. Then a decorative pillow stacked against the standard ones. Then, I do a down duvet with a cover folded at the foot of the bed.” Mr. Olsen recommended keeping the sheets simple – perhaps hotel-style white linens with a subtle embroidery detail at the edge – and bringing in color and pattern with the top two pillow shams and decorative pillow.
0 Comment(s)
Категории
Архив
August 2022
December 2021
November 2021
October 2021
September 2021
May 2021
April 2021
November 2020
July 2020
June 2020
October 2019
May 2019
July 2018
June 2018
May 2018
April 2018
March 2018
February 2018
January 2018
October 2017
Тагове
fashion decor hand tools food and health technology shoes home valentine's day gift ideas future of food