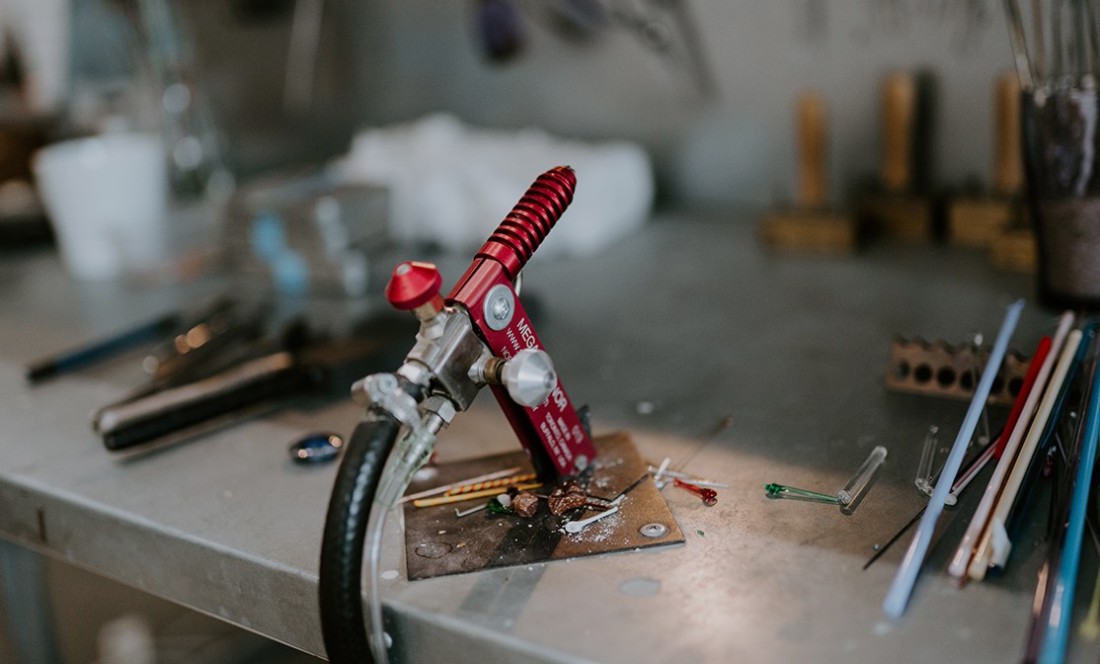 Skilsaw sent me a rather cryptic email in mid-August, directing me to a teaser video and newsletter sign-up page for a new tool they were coming out with.

10 days later, they announced the new tool, their new Skilsaw Buzzkill reciprocating saw, which they claim provides “up to 35%” more vibration suppression over competing models.

A corded recip saw that promises lower vibration? Sounds good to me, although I haven’t been won over just yet.

The new Skilsaw Buzzkill, SPT44A-00, is Skilsaw’s debut into the linear cutting market, although it should be noted that there are plenty of Skil-branded entry-level and consumer models available.

If your recall, Skil and Skilsaw were acquired by Chervon, from Bosch. Before that, Skilsaw sought to relaunch their brand identity separate from Skil, presumably to hone their “for pros” image, separate from Skil’s more entry-level and consumer-focused reputation.

Some of Skilsaw’s forays into new markets, such as with their worm drive table saw, bear strong resemblances to Bosch tools. With this being a new release post-Bosch ownership, I wonder if it’s an entirely independently-designed product from under Chervon.

Skilsaw’s marketing video and imagery excludes any competing Bosch saw. Does that mean Bosch’s saws are better, or are they excluding Bosch’s saws as a courtesy, perhaps because they had a hand in the design?

Cheron is not a household name, but you have probably seen their tools before. They manufacture for many tool brands, including Craftsman and Kobalt. They also launched the EGO cordless outdoor power tool line in recent years, as well as Hammerhead, which doesn’t seem to have reached the same level of success.

A single wobble drivetrain? How many “wobbles” are in other saw’s drivetrains? The linear system is said to “simplify the counterbalance” for fewer wear points and greater durability. How?

A clock spring, as I understand it, works similarly to the coil return springs in drill presses and tape measures. I can’t visualize how that’s being used to press the carbon brushes to the motor, but Skilsaw claims benefits of durability and optimial motor performance.